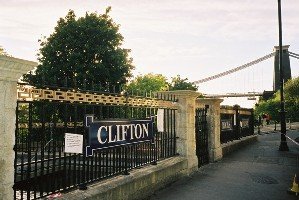 Clifton Rocks Railway volunteers began in 2005 to restore this iconic piece of Bristol’s History and preserve some of the artefacts found.